And earn a bigger payback.

Lots of jobs pay well. But our employees enjoy more than money. We get the satisfaction of seeing people rediscover life, and that is the best benefit we could ask for.

The same innovation and technological advancements that help us change lives also drive growth in our companies.

The Orthopedic Industry: By the Numbers

Warsaw’s orthopedic medical device cluster is considered one of the most concentrated centers of economic activity in the world.

Kosciusko County (Warsaw’s county seat) is fifteen times more innovative than the U.S. as a whole.

By 2030, the projected number of primary hip and knee replacements per year in the United States will reach 4.5 million.

Warsaw has a patent rating five times more than the rest of Indiana.

For 2014 and 2015, it’s projected that more than 600 ortho interns and co-ops find reasons to start their careers in the ortho capital.

60% of the global hip and knee replacement market is based in Warsaw.

Warsaw’s orthopedic companies represent more than 50% of US marketshare, and more than 33% of worldwide marketshare.

Welcome to Warsaw: Orthopedic Capital of the World®

For more than a century, Warsaw, Indiana has been home to the orthopedic industry’s global leaders. In this innovative environment, dozens of enterprising companies have been founded and flourish—creating career possibilities for students and new grads. These range from entrepreneurial start-ups to mid-sized businesses, to publicly traded, multinational corporations.

Plus, Warsaw offers a great quality of life and an extremely affordable cost of living. From outdoor recreation—including world-class lakes and trails—to an eclectic nightlife, Warsaw residents find much to enjoy. And for a weekend away, Chicago and Indianapolis are each just a couple of hours away. 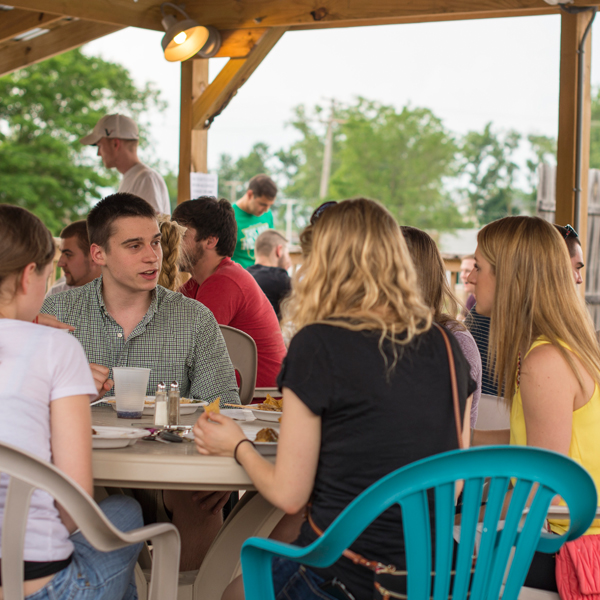 Spikes Beach Grill is home to an island bar vibe, with beach volleyball and live music all summer long, and is connected to the excellent Noa Noa Wood Grill & Sushi Bar. 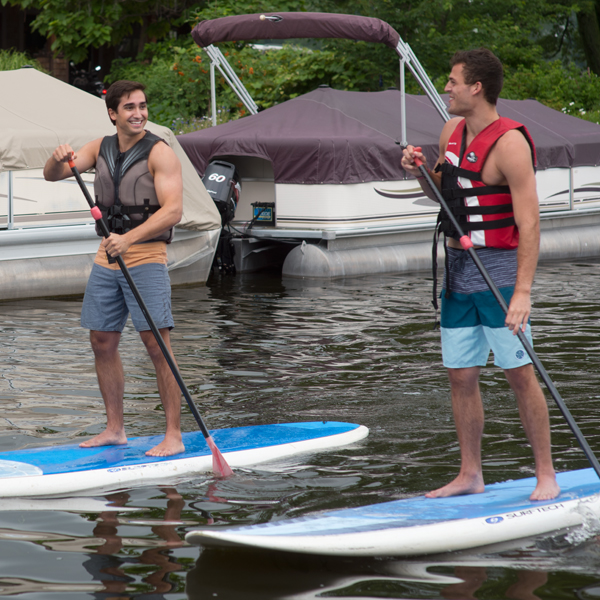 Get active in Warsaw, where you'll find more than 100 natural lakes, miles and miles of jogging trails and some of the state's rowdiest mountain bike adventures. 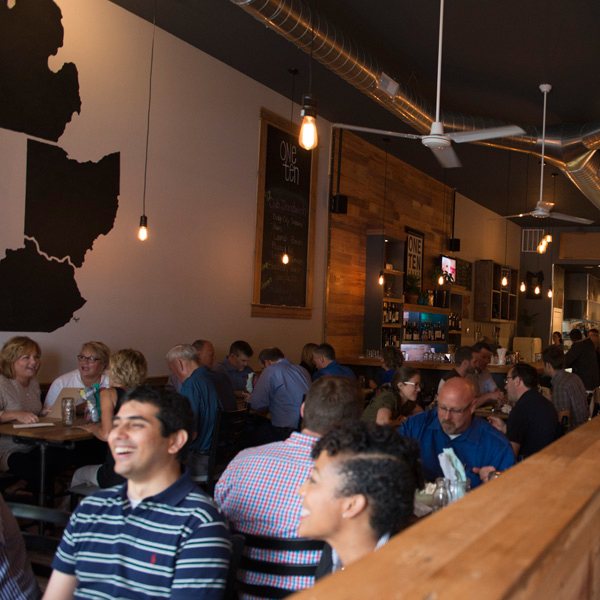 110 Craft Meatery is a meat market and restaurant in downtown Warsaw, serving fresh, locally sourced and unbelievably great food and drinks in an inviting atmosphere.